From the company that brought you Space Invaders, and a few other titles, comes the latest mobile interpretation of rhythm games such as Tap Tap Revolution.  To put it succinctly, these types of game require you to tap on the screen along with the beat of a music track.  Their ancestry can actually be traced back to music games for consoles such as Guitar Hero and Rock Band.  In those games, you have plastic analogs to musical instruments with colour-coded keys to play in time with scrolling notes on the TV.  In the mobile world, your only instrument is your finger and the touchscreen. 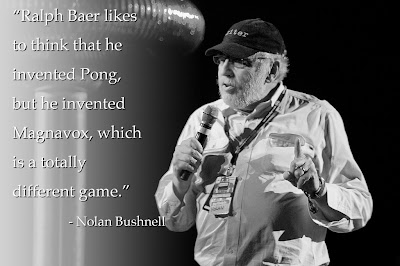 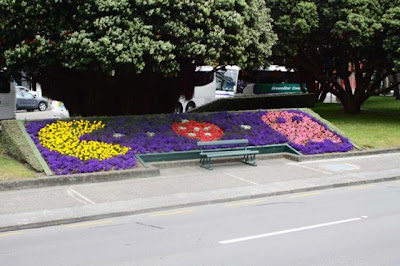 via Facebook page The Secret to Humor is Surprise

Ultima: The Reconstruction is a website listing known remakes of Ultima, the classic RPG series by Lord British (Richard Garriott).  Some of the projects are abandoned, some are in active development, and some are completed.  One or two are homegrown engines, but most are mods or reskins that require having the computer versions of games such as Dungeon Siege or Oblivion.

All of them, however, are loving testaments to one of the most revered RPG series of all time.

Musician Jeff McGowan has a large list of video game music he has remade on his SoundCloud stream, and the results are fantastic.  The service is free of charge, so you have nothing to lose to check them out, and your ears have everything to gain by listening to some great interpretations of some wonderful music.

You can check out Jeff’s stream here: 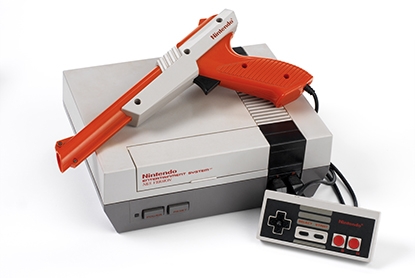 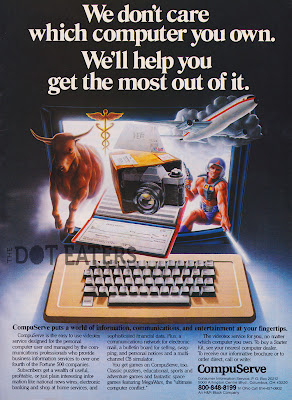 In 1972 Atari was both founded by Nolan Bushnell and produced PONG, the arcade video game that established the industry. Since then,  the Atari brand has bounced around more than the ball from its first game.

The latest iteration of the company was established in 2001, when Infrogrames Entertainment from France picked up the remains of Atari from the Hasbro bankruptcy proceedings, with the parent company eventually changing its name to Atari S.A. in 2009, the initials after the company name standing for “Societe Anonym”, the French equivalent of Ltd..

An apropos representation of the ups and downs of Atari

The new entity had some success with titles such as Rollercoaster Tycoon, some disasters with games like the remake of Alone In the Dark, and accrued a massive amount of debt in a seemingly endless series of acquisitions.  In recent days, the U.S. division of Atari found its stride by abandoning the retail sector and concentrating on the hugely profitable, digitally distributed casual and mobile game markets. Therein lies the crux of this latest filing:  detaching itself from the drowning-in-debt French holding company, and striking out on its own with renewed investment capital in order to exploit the new freemium gaming economy.

Expect Atari to bounce back.

For more information on the beginnings of the company that started it all, consult your local Dot Eaters article. 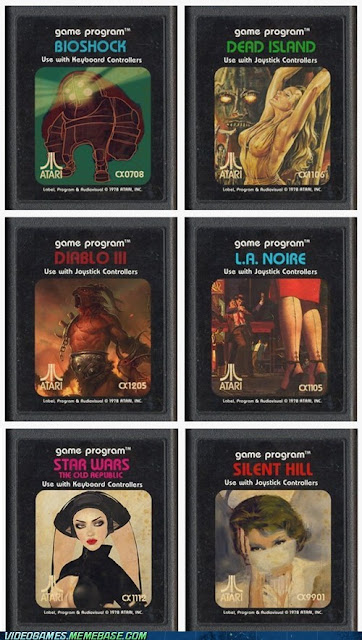