I don’t usually play online, because getting my ass kicked by an 11 year-old is very humbling!

Robin Williams on Call of Duty
Skip to content

Nolan Bushnell misses the ball with his Computer Space, the flaccid-selling coin-op video game he makes for Nutting Associates in 1971. At least the futuristic fiberglass cabinet design is a hit though, as the game shows up as a prop near the beginning of the seminal cheesy 1973 SF movie Soylent Green, as a gift given to Joseph Cotten’s female “furniture”, the mistress character played by co-star Leigh Taylor Young. 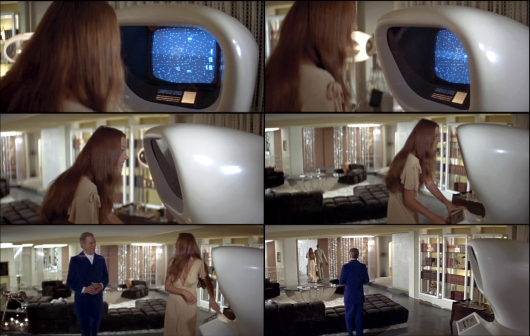 JUMP: The making of Computer Space

Despite the inability of his first product to really catch on with the public, Nutting Associates asks Bushnell to take a shot at developing another game. In order to help the company create a new  video game category, Bushnell feels he deserves a piece of Nutting. Say…. 1/3rd of the company and a say in marketing? Nutting balks at this, countering with 5% ownership and Bushnell just worrying about the engineering side and not selling the things. With this, Bushnell leaves to create his own company with partner Ted Dabney. Their intention is to design the games and then have a large game company actually produce them. The initial venture capital is $250 from Bushnell and $250 from Dabney, their profits from Computer Space. 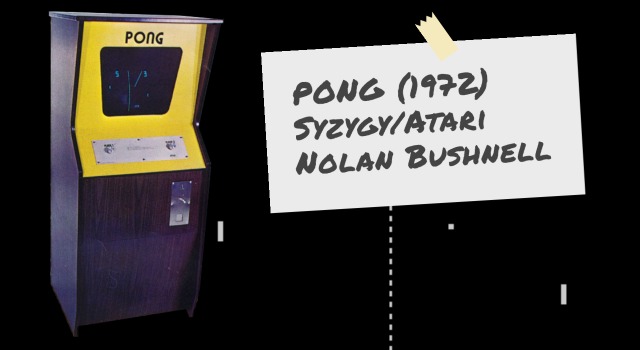 From whence the industry bounced: PONG by Atari

The first product is to be a driving game, and 25-year old Al Alcorn, a circuit design engineer from Ampex, is lured over from the company to join Atari and build it. Deciding instead to break Alcorn in with what in Bushnell’s mind is a throwaway experiment, he asks him to build a simplistic Ping-Pong game, building off the motion circuitry developed by Dabney for Computer Space. The concept has players controlling paddles knocking a ball back and forth across the screen. Bushnell prods Alcorn along by telling him the company already has a contract with General Electric to distribute a home version of the game, although there is no such agreement. Though Bushnell’s design demands impossible-for-the-day sound effects like a roaring crowd, Alcorn pulls beeps and blips that are already present in the circuitry for the sound…and when Alcorn describes the noise of the ball hitting the paddles, he inadvertently names the game…PONG. The electronic guts are entirely solid-state and hardwired…no ROMs or microprocessors are present. This baby is made to do one thing and one thing only, play PONG. Having learned his lesson with Computer Space, Bushnell makes sure you only need one hand to play the new game, so bar patrons can hold their beer in the other. After much agonizing about various minutia such as the speed of the ball and how fast the spin-dial control moves the paddles, a prototype system is constructed by Alcorn. 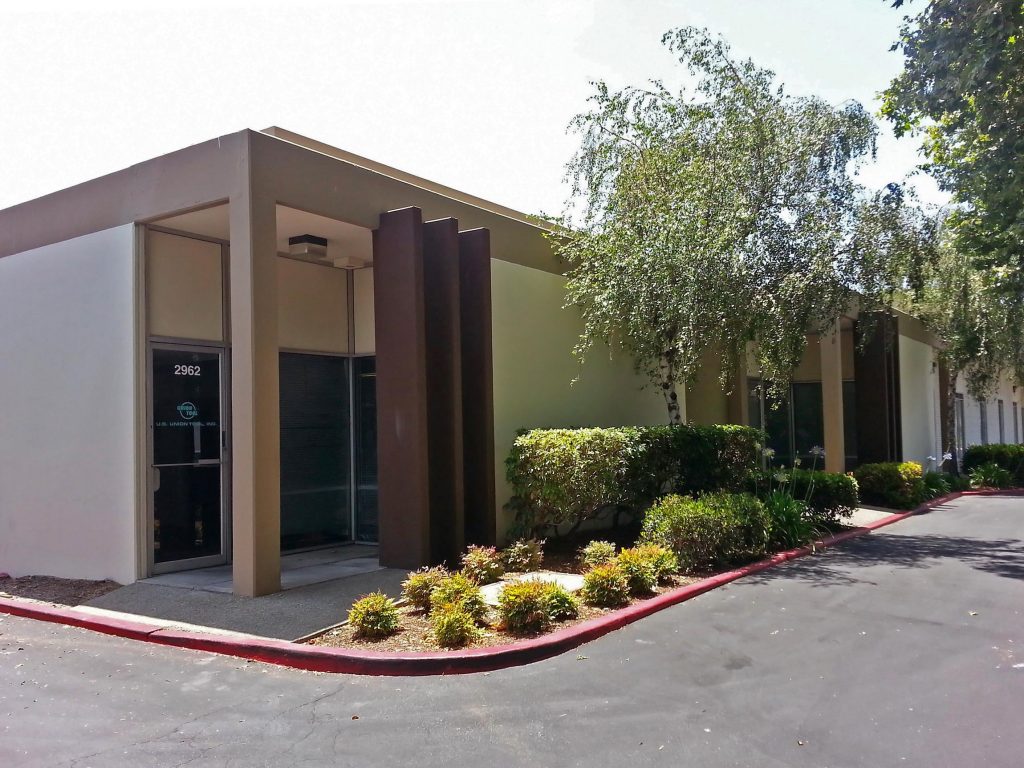 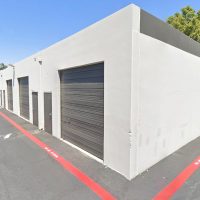 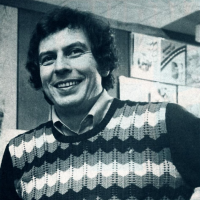 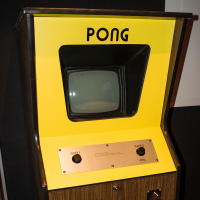 PONG cabinet, the game that launched a thousand imitators, Atari 1972 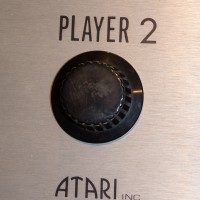 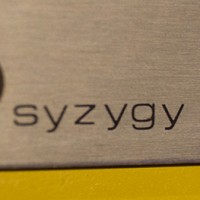 Syzygy label on PONG. Syzygy was to be the developer, Atari the seller. 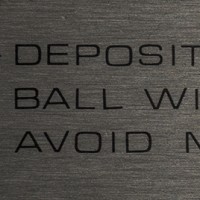 The lengthy instructions for PONG 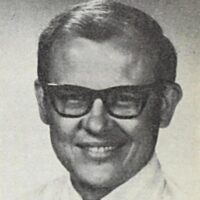 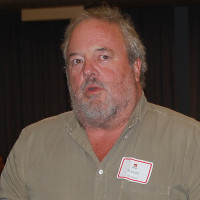 Alcorn at the 25th Anniversary of the C64, Computer History Museum 2007 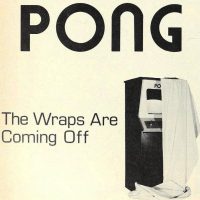 Taking the veil off this new-fangled video ping pong thing, 1973 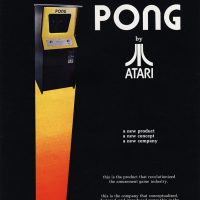 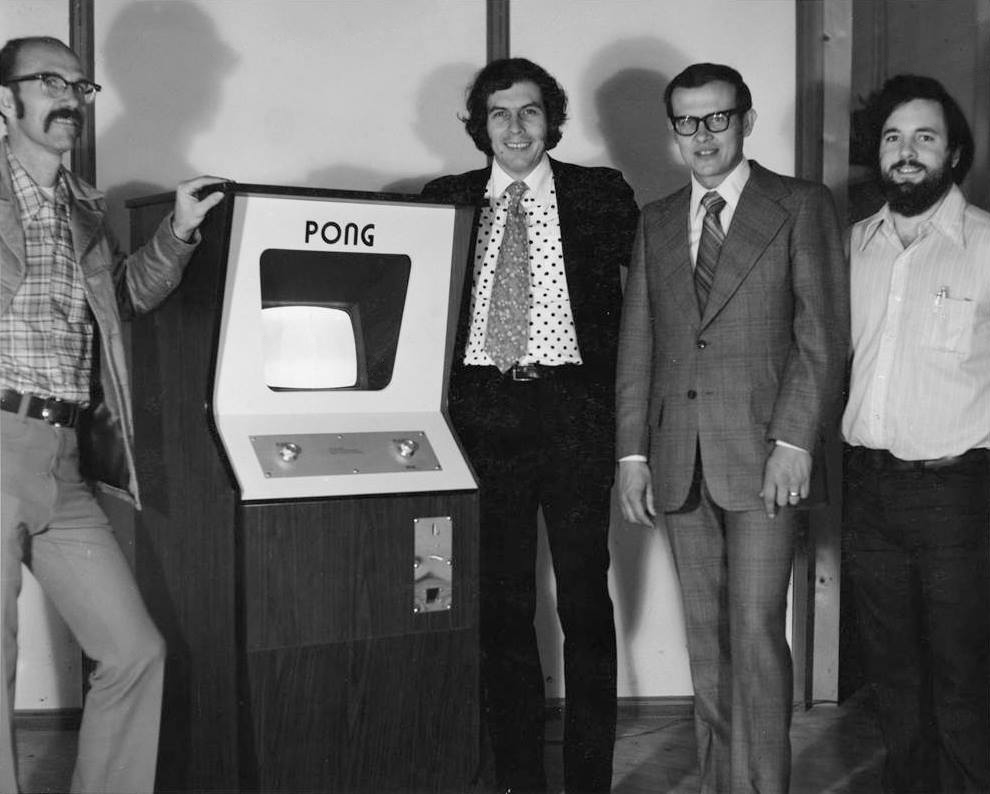 The instructions for the world’s next arcade videogame are legendarily simple: “AVOID MISSING BALL FOR HIGH SCORE”. Everybody in the lab has so much fun playing the game that it is decided to try and market it, although it is seen as a stepping stone…Bushnell plans to quickly leave PONG behind and build a “real”, more complex game. He goes on a trip to Chicago to shop the system to two pinball giants there. In March of 1972, Atari installs the PONG prototype cabinet, screwed into the top of a wine cask, in a local Sunnyvale, California watering hole called Andy Capp’s Tavern. Within two days Alcorn gets an irate call from the bartender telling him that the game is broken and to “get the fucking thing out of here”. When he arrives at the bar to examine it, Alcorn discovers that the machine doesn’t work because the coin mechanism has been filled with so many quarters that it is overflowing and shorting out the machine. It’s thus determined that Atari could have a genre-defining hit on their hands, but Bushnell is in a bind: both Chicago companies he has talked to have expressed interest in the game concept. To avoid burning bridges, Bushnell creates a fiction: he tells the first one that the other has passed on PONG, and he uses the first’s subsequent withdrawal from the deal to quash the interest of the second.

In 1979 Andy Capp’s, the location for the first PONG beta test, becomes a comedy club called Rooster T. Feathers, where a sign on the wall will proudly trumpet its role in video game history, although they wrongly label PONG as the “very first” video arcade game. 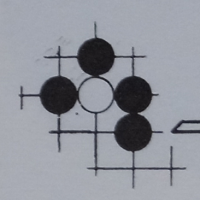 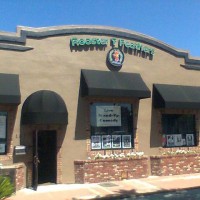 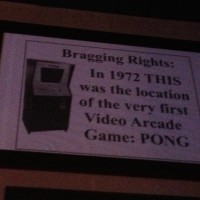 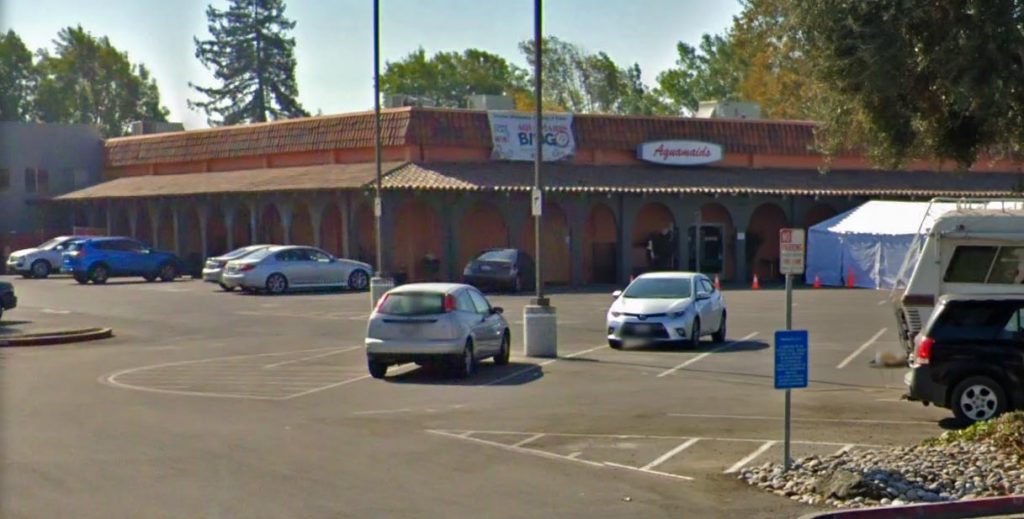 With the evidence of the game’s success overflowing from the prototype’s coin bucket, Bushnell decides Atari will build PONG itself. He rents a 25,000-square foot, abandoned roller skating rink at 1600 Martin Ave. in Santa Clara, California and hires a few dozen locals directly from a nearby unemployment office. They plan to christen the new company with the uncomfortable label Syzygy, a term from astronomy meaning cosmic bodies in perfect alignment, such as the Sun, Earth and Moon. Computer Space had sported the label “Designed by Syzygy”. But history thanks the hippies running a candle-making commune that has already registered the name. Unable to purchase the rights to the name from the current Syzygy, over beer and a game of the Japanese game of stones called Go, they scour terms from the game as possible company names. Thus, do Dabney and Bushnell presents a list of three terms from Go to the California Secretary of State, the state corporation regulatory body, as potential company names, in this order: “Sente”, meaning to move first, “Atari” which is the equivalent of “check” in the game Chess, meaning you’re about to take an opponent’s piece, and “Hane”, to bend around an opponent’s stone with your own pieces. Sente is also already registered, but Atari is free so that is the name that goes through. The company is officially established on June 27, 1972, by Dabney and a 27-year-old Bushnell. Syzygy Co. will remain as the name of the “engineering firm” within Atari that actually designs the games they release.

Soon Atari is cranking out big brown and yellow PONG cabinets, initially about 10 cabinets a day, complete with off-the-shelf 12″ black & white TV sets facing outward towards the player – Bushnell and his fellow engineers believe these small screens work best with hiding the lines making up the fast-moving visual elements of the game when people stand close to the machine to play, and will help alleviate eye strain and headaches in players. PONG starts with an initial slow-rollout to a few West Coast distributors and eventually moving nationally in early 1973. The game is a smash, with popular locations pulling in up to $300 a week in quarters, where pinball machines at the time average $40. With location operators seeing an easy return on their investment and distributors scrambling to facilitate them, Atari sells 8,500 machines in one year, at a time when 2,000 pinball games is considered a successful run. According to Bushnell, this equates to a complete turning over of game cabinets in the Atari warehouse 28 times inside the first year. These PONG units have an initial production cost of 500 dollars per machine and a sales price of $1,200 each. Atari keeps ahead of the game by charging distributers up front for PONG, and then paying the companies supplying materials for the cabinets within their 30-day invoices. Thusly does Atari post PONG sales of over $10 million their first year. PONG also revolutionizes the amusement industry by demonstrating that people will plunk a quarter into a game machine for only one game, shunning the “dime-a-game, three-games-for-a-quarter” that was the standard at the time. Proving that players are okay with the increase, in a single PONG cabinet installed at the University of Miami, it’s reported that students have pumped an estimated 3,000 quarters into it in a single week. The game Bushnell considered a quickie knock-off will carry his company for the next two years.

With the success of PONG comes the need for some company branding, so Atari reaches out to Opperman-Harrington Inc., a California design agency headed by George Opperman, a graduate of the Ontario College of Art and Design in Toronto, Canada. He is commissioned by Atari creative director George Ferraco to create a corporate ID logo. With Opperman running through 150 designs over six months, the final candidates are presented to Atari head Bushnell, who falls for what will become the official Atari logo immediately. It meets his top requirement: it must be so simple to be identified at small scale from a long distance, and more importantly to the ever-entrepreneur, able to be reproduced easily on T-shirts and hats. Meant to represent a stylized “A” for Atari, Opperman’s winning design also plays on the idea of two video game players facing off, with the PONG net between them, and the force of play bending the center outwards. The design becomes known as the Atari “Fuji”, due to it evoking Japan’s famous Mt. Fuji. By 1976 Opperman is heading up Atari’s Graphic Design group, giving the artwork for the company’s arcade games that “Atari look”. Opperman would tragically pass away in 1985 at age 50, from lung cancer. 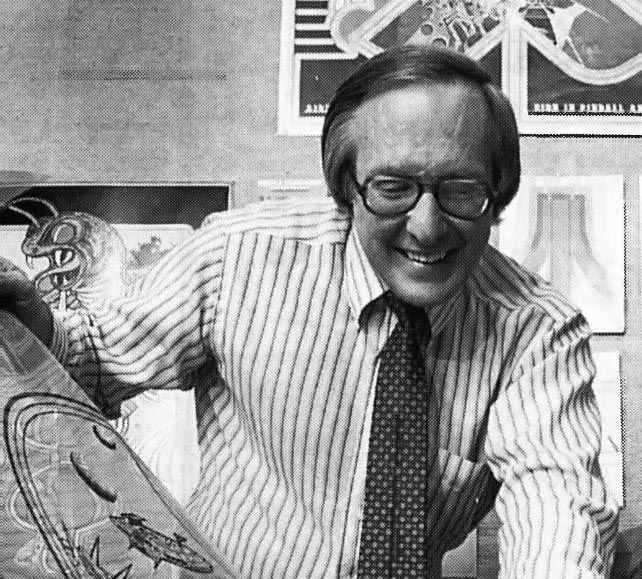 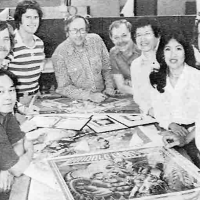 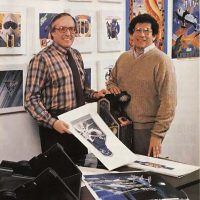 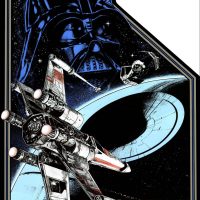