Customers do not want online games.

Obsessed with board games as a youth, the interaction of people in competition is a compelling one for William “Trip” Hawkins. Predictions, for better or worse, are a recurring theme in Hawkins’ life, and he has several early direct hits that would outline the path of his later career. Not only does he graduate with honours from Harvard University, he does so in a field that he himself creates for the school: strategy in applied game theory. A table-top football strategy game he creates in 1973 ends up sold throughout the country. And Hawkins also creates a computer simulation of the 1974 Super Bowl, with the program predicting a Miami win of 23-6. By the time the game was played out in Houston, the end result had Miami winning 24-7.

In 1975, using information such as Intel’s invention of the first microprocessor, and the action forming around Dick and Lois Heiser’s The Computer Store, founded in October of that year in Burlington, MA as the first computer retail store in the US, Hawkings creates another computer model. It informs him that he could feasibly start a company making home computer games by 1982. 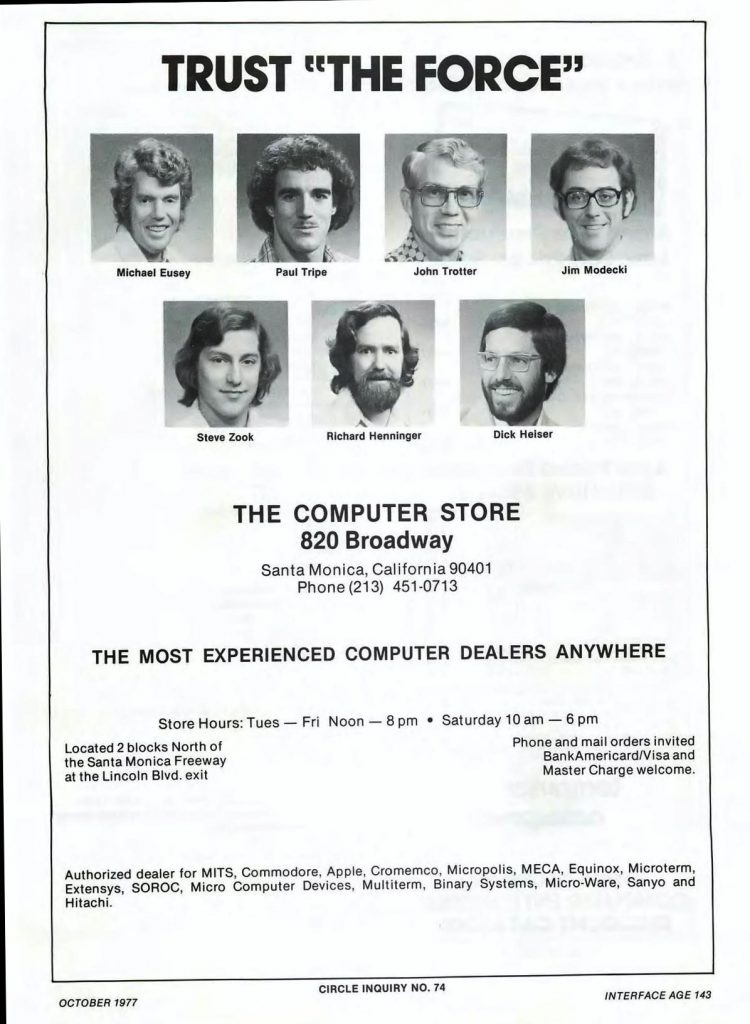 An early “Force” of computer retail, and influence on Trip Hawkins, The Computer Store. Ad for Santa Monica location, CA.

In the meantime, Hawkins gets an MBA from Stanford, focusing on finance, marketing, and organizational control. He becomes Apple Employee #68 in 1978, after having seen the debut of the Apple II at the first West Coast Computer Faire in April of 1977. As Manager of Market Planning, his job is to convince the business community of the virtues of the Apple II and subsequent GUI-driven LISA computer as business tools. When he sees demonstrations of new spreadsheet program VisiCalc designed by Dan Bricklin and Bob Frankston for Personal Software, he knows he is seeing the future of business software. Apple brass are not so enthusiastic, however, and President A. C. “Mike” Markkula Jr. balks at Personal Software president Dan Fylstra’s demand of $1 million in Apple stock for exclusive rights to the program. Apple, therefore, loses the chance to monopolize the first spreadsheet program for their machine, software that goes on to drive the sales of every home computer of the first wave. 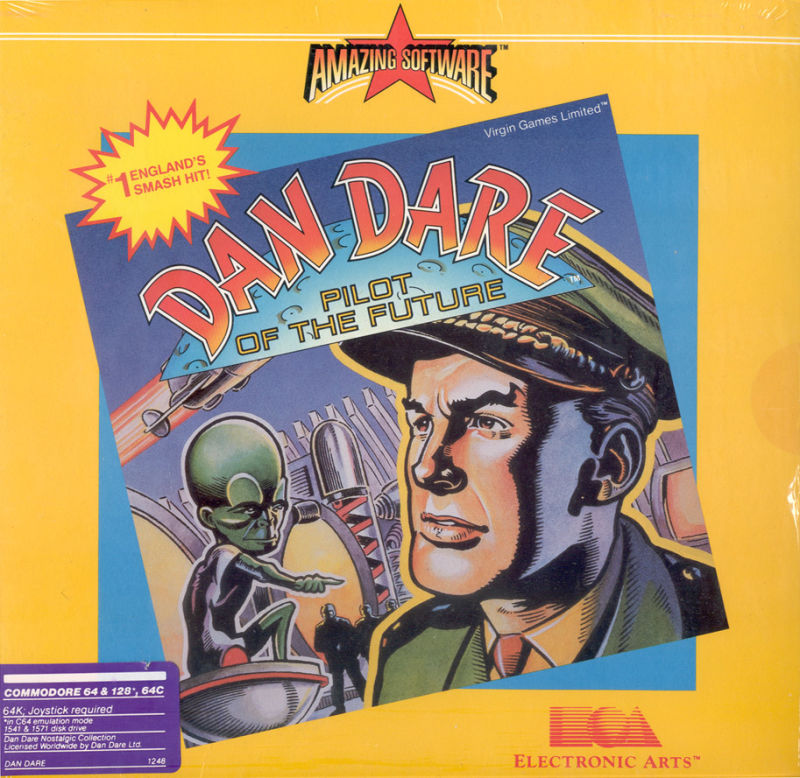 Dan Dare: Pilot of the Future, from the Amazing Software label of Electronic Arts, 1986

Hawkins leaves Apple in 1982, another fresh millionaire minted from the skyrocketing company, feeling constrained as staff roles explode from the 50 or so when he started to over 4,000. With an initial outlay of $120,000, he starts a new company called Amazin’ Software. Coming over from his role as VisiCorp’s director of marketing, Rich Melmon is the first staff member hired by the new company, becoming executive VP of marketing at Hawkin’s new venture. He is followed later by Tim Mott, Bing Gordon, David Maynard and Joe Ybarra. Late in the year, they get together for a meeting to change the name of the company, after the first choice of “SoftArt” is nixed by Software Arts head Dan Bricklin. Down to the finalists “Electronic Artists” and “Electronic Arts“, the rules are that everyone must agree, and if you go to bed you forfeit your vote. Even though the name Electronic Arts wins out, the company would use the label Amazing Software for its European releases like Dan Dare: Pilot of the Future on the C64. Hawkins is chairman, CEO, and president of EA, as well as the man in charge of talent. Looking for some venture capital, he sets up an office in Don Valentine’s VC company Sequoia Capital. There Hawkins draws up the business plan for a new software company, one that would make a radical departure from the prevalent attitudes of the big game makers like Atari and Mattel, where the people actually designing and programming the games are considered little more than anonymous serfs. Trip head-hunts staff from Apple, as well as Atari and Xerox PARC. Sequoia ponies up $1 million, along with additional investors John Doerr, Ben Rosen and Jerry Moss (The “M” to Herb Alpert’s “A” at A&M records). Valentine and Apple co-founder Steve Wozniak join EA’s board of directors. 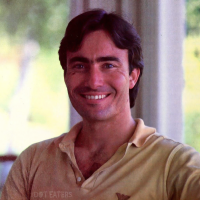 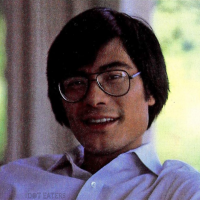 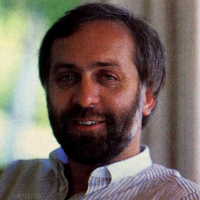 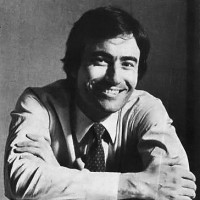 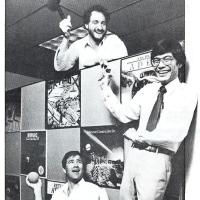 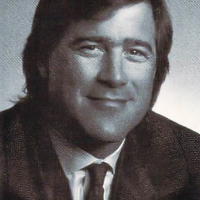 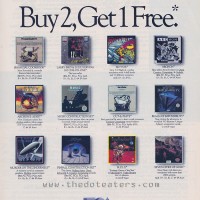 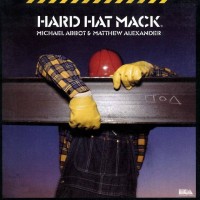 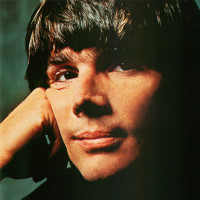 With $2 million in total capital, a 28-year old Hawkins sets up shop in San Mateo, CA in August of 1982. The first platforms for the new company’s games are the Atari 400/800 and Apple II. Said games found by Hawkins through trade magazines like SoftTalk, as well as direct game submissions from programmers interested in having another entity handle the production and marketing of their wares. Hawkins’ mantra for the product he wants the company to release is “Simple, hot and deep”. Simple, as in gameplay that’s easy to pick up without having to memorize a 100-page manual. Hot, meaning exploitation of the computer medium to generate a lot of action. And deep, so that players continue to discover more and more of the game’s intricacies as they play. Initial releases include Music Construction Set by Will Harvey, and a work by two high-school students: Mike Abbott and Matt Alexander’s platform game Hard Hat Mack. Hawkins also floats the development of a possible “brand new medium” via a partnership between EA and influential artist Gahan Wilson,  Whether this would be a game, or some kind of interactive version of Gahan’s comics, is unknown, as nothing seems to have arisen from it at EA…. although Wilson will eventually design a game for Microsoft, titled Gahan Wilson’s The Ultimate Haunted House.

Based on his recollections of televised One-On-One basketball exhibitions in the 60’s sponsored by hair tonic Vitalis, Hawkins comes up with the idea for one of EA’s first big hits.  Dr. J and Larry Bird Go One on One is co-authored by Eric Hammond, whose biggest previous credit is having made Marauder for Sierra On-Line, ne: On-Line Systems. Recommended to EA via local programming legend Jim Nitchals, in late 1982 Hammond is initially offered the chance to do a football game for the company. Telling them he’s really more into basketball, this immediately sparks the interest of EA producer Joe Ybarra, who shares a passion for the sport. Hawkins, who knows a guy, who knows a guy, who knows the agent for hot basketball star Julius Erving of the Philadelphia 76ers, reaches out to him… and nabs Erving at a price of $25,000 for technical consultation and promotion. Via Erving’s agent, Hawkins also brings in Dr. J’s main rival in the sport, Larry Bird of the Boston Celtics for the same terms. Hammond shares author credit with Dr. J and Bird, although it mostly Erving who supplies the majority of the unique game strategies. He spends a day with Hammond, going over strategies he would use playing against Bird, with a thinking towards the one-on-one game format as opposed to full-person team games. Erving promotes such features as the ability to rotate to protect the ball, and the defensive ability to hack away the ball from the opposing player. While both Erving and Bird play ball in front of a camera set up by EA to reference their movements, Larry Bird’s contributions to the game’s design is less prominent than Dr. J’s…. whose court philosophies make such an impact on Trip Hawkins that he incorporates them into his own business behaviours.

Along with the two basketball stars’ athletic styles, One on One also sports large, show-stopping sprites of the two stars, along with lovingly crafted details like Hammond’s addition of a foul-mouthed janitor who comes onto the court to sweep up the mess when one of the guys smashes the backboard. To evoke the impromptu feel of a one-on-one basketball game, the cover image for the packaging is shot at a Springfield, Mass. public school playground, causing quite a stir with the local kids. Initially released in 1983 on the Apple II, by mid-1987 the game has sold in the vicinity of 300,000 units across a plethora of computer platforms, marking it as the most successful game by EA up to that point. 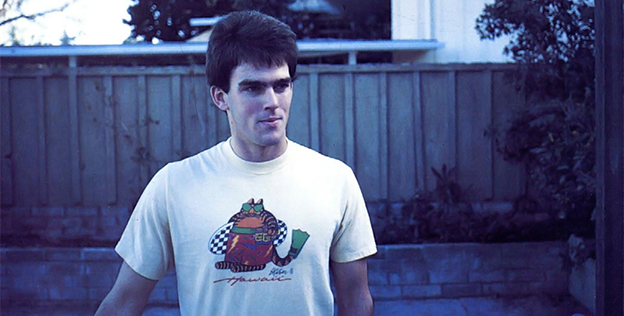 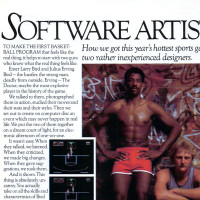 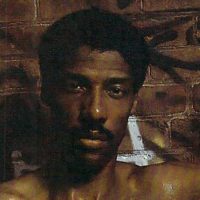 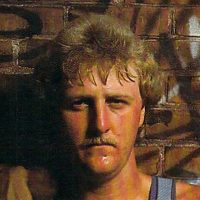 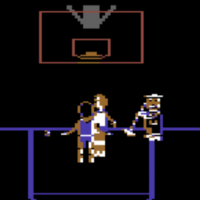 Janitor tongue-lashing in One on One, C64 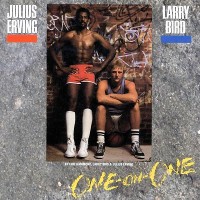 Two cool dudes on the cover of One on One 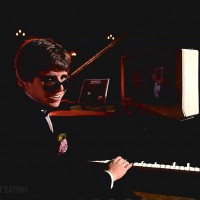 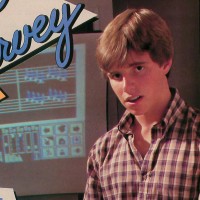 Will Harvey in the pages of K-Power, March 1984 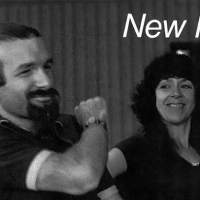 A key team to sign the revolutionary EA talent contract in the company’s early days are Jon Freeman and Anne Westfall. A co-founder of Automated Simulations/Epyx, Freeman has found himself chafing against the leadership decisions of partner Jim Connelley, and both are feeling more and more hemmed in by marketing and publishing aspects of the company. Freeman and Westfall leave the company in October of 1980 and found Free Fall Associates in Morgan Hill, CA. in December of 1981. They are joined there from Epyx by Paul Reiche III, who is no neophyte to game design: as a resume of sorts, while applying to RPG powerhouse TSR in 1980, Reiche writes AD&D module Temple of Poseidon. He works for the company for a year before leaving to join Freefall. Operating strictly as a game development house, Reiche and Freeman hash out the design principles of the games they create, with Westfall doing the coding in machine language. Freefall see the 8-bit Atari computers as the best, easiest platform on which to create games, and their first product is Tax Dodge in 1982, published by Island Graphics. In this clever Pac-Man riff, the player must run around a scrolling maze collecting money while avoiding the dreaded IRS agents, spawned from an IRS office in the middle of the maze. Inflation, deductions, tax shelters and lawyers all figure into the game. Unfortunately, not enough future chartered accountants buy into the premise, and without the kid vote the game has no chance for a big payday. However, through a profile in industry publication Softline, the fledgling development company is hooked up with EA. On the same day that his company is incorporated, Hawkins contacts FreeFall. Attracted by both the new attitude of the company and its policy of offering upfront advances against royalties, Freeman and Westfall sign the first EA developer contract, operating their development house out of their own house in beautiful Portola Valley, California… just a bit SW of Palo Alto. 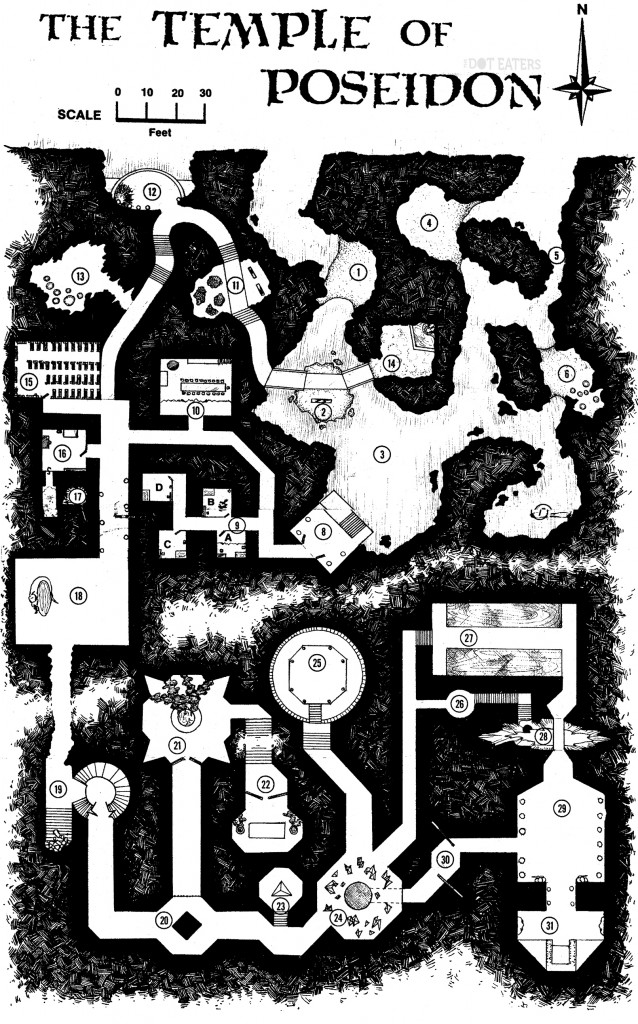 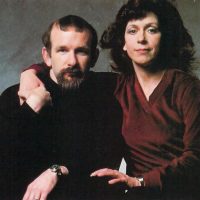 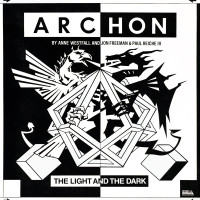 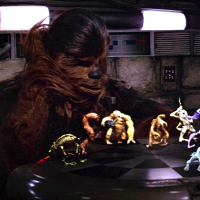 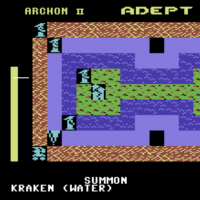 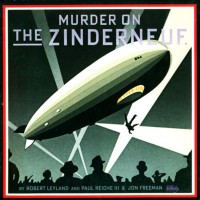 Murder on the Zinderneuf 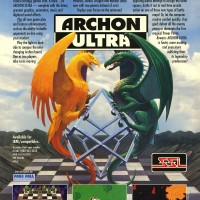