I’m first and foremost an inventor. But what we created was indeed art.

There’s been a lot of left-right scrolling fighting games over the years, for a number of different consoles, but Nintendo’s NES particularly seemed to specialize in the genre. And amid that myriad of brawling cartridges stood the Double Dragon games. Beginning in the arcades, they soon punched and kicked their way to the console market, including a 2009 version for the Zeebo microconsole.  The pugilist brother team from the games, Billy Lee and Jimmy, also slugged their way into many computer game translations.

Lined up in the Cortex today is an ad for the NES version of the second game in the series, Double Dragon II: The Revenge: 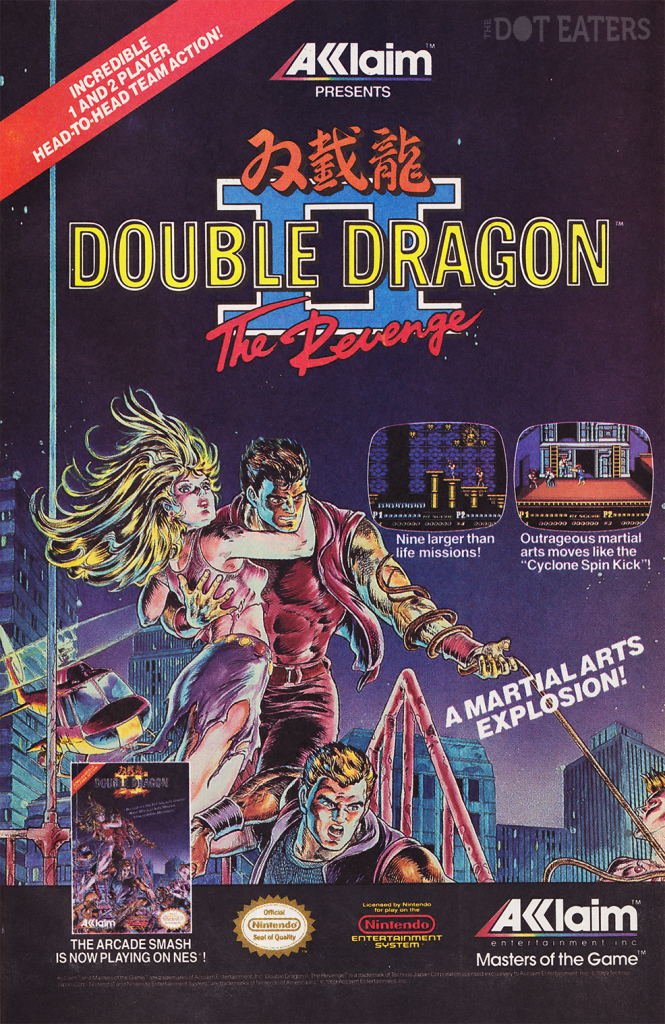 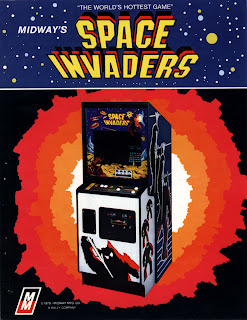