Everyone was on a mission from God. 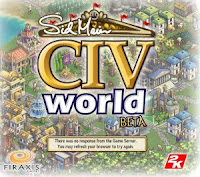