Thank you Mario! But our princess is in another castle!

Word is coming out that Jerry Lawson has died. He is known as the inventor of the Channel F home video game console for Fairchild Instrument, and with it introduced the concept of the “programmable” console, or one that takes game cartridges. Before the Channel F, users had to be resigned to playing the games that were built into their video game units. With the console Lawson designed, they could have, at least theoretically, an endless number of games to play. 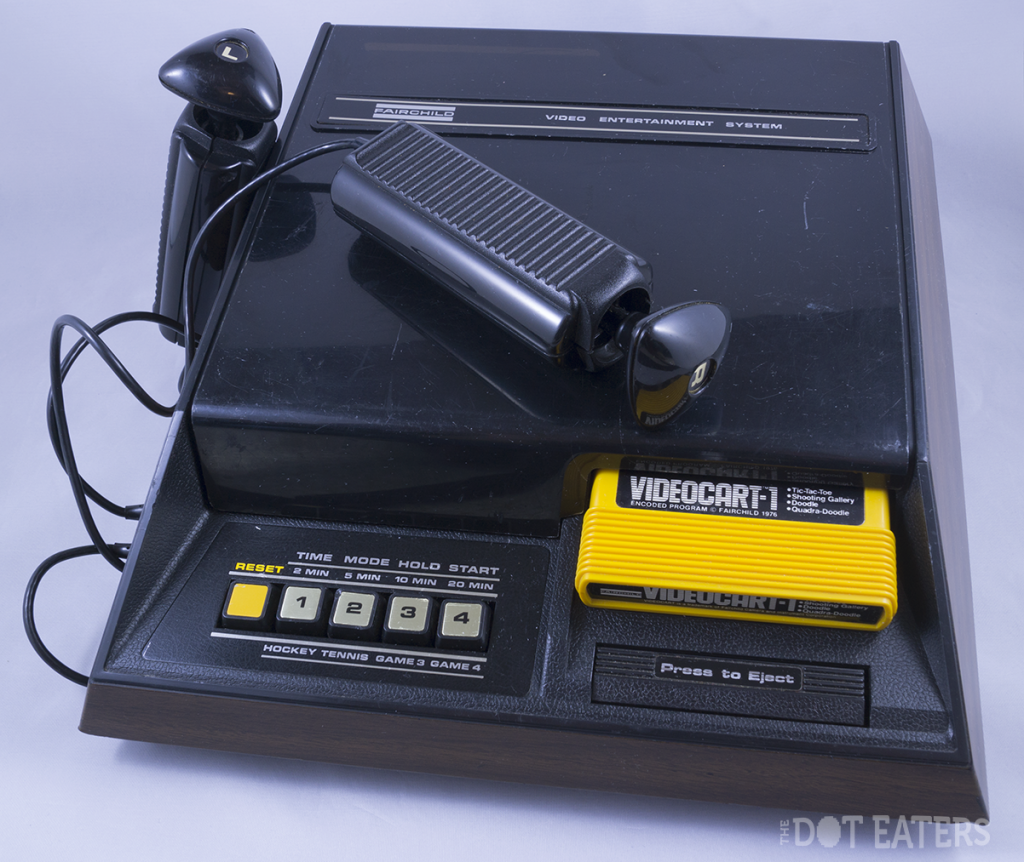 For more information on pioneer Jerry Lawson and the Channel F, consult your local The Dot Eaters article here.