When Taito saw the [Space Invaders] prototype, they said,’You can’t shoot people!’ So I changed the characters into monsters.

Spider-Man and His Amazing Friends was an animated series put out by Marvel from 1981-1983, an interesting link between the swinging 60’s Spidey cartoon and his modern incarnation in shows like 2012’s Ultimate Spider-Man.

More apropos to this site, here is an episode that addressed the video game craze, where Spidey does battle with Video-Man, a flat pixellated baddie who materializes out of an arcade game to fight the web-head and his buddies. Go for it!

Spider-Man and His Amazing Friends Season 01… by VNNetwork 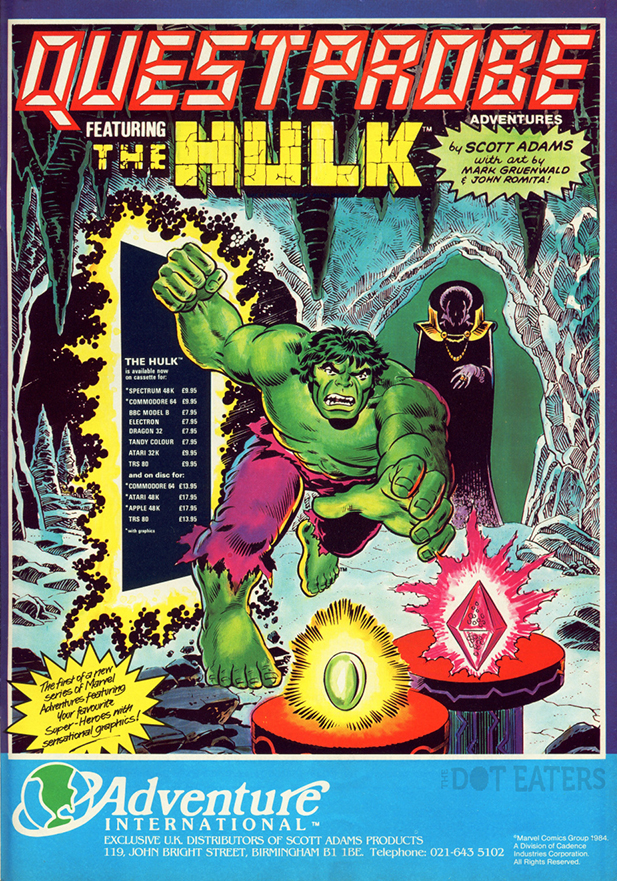