Jack Tramiel, Atari CEO, on the 520ST
Skip to content 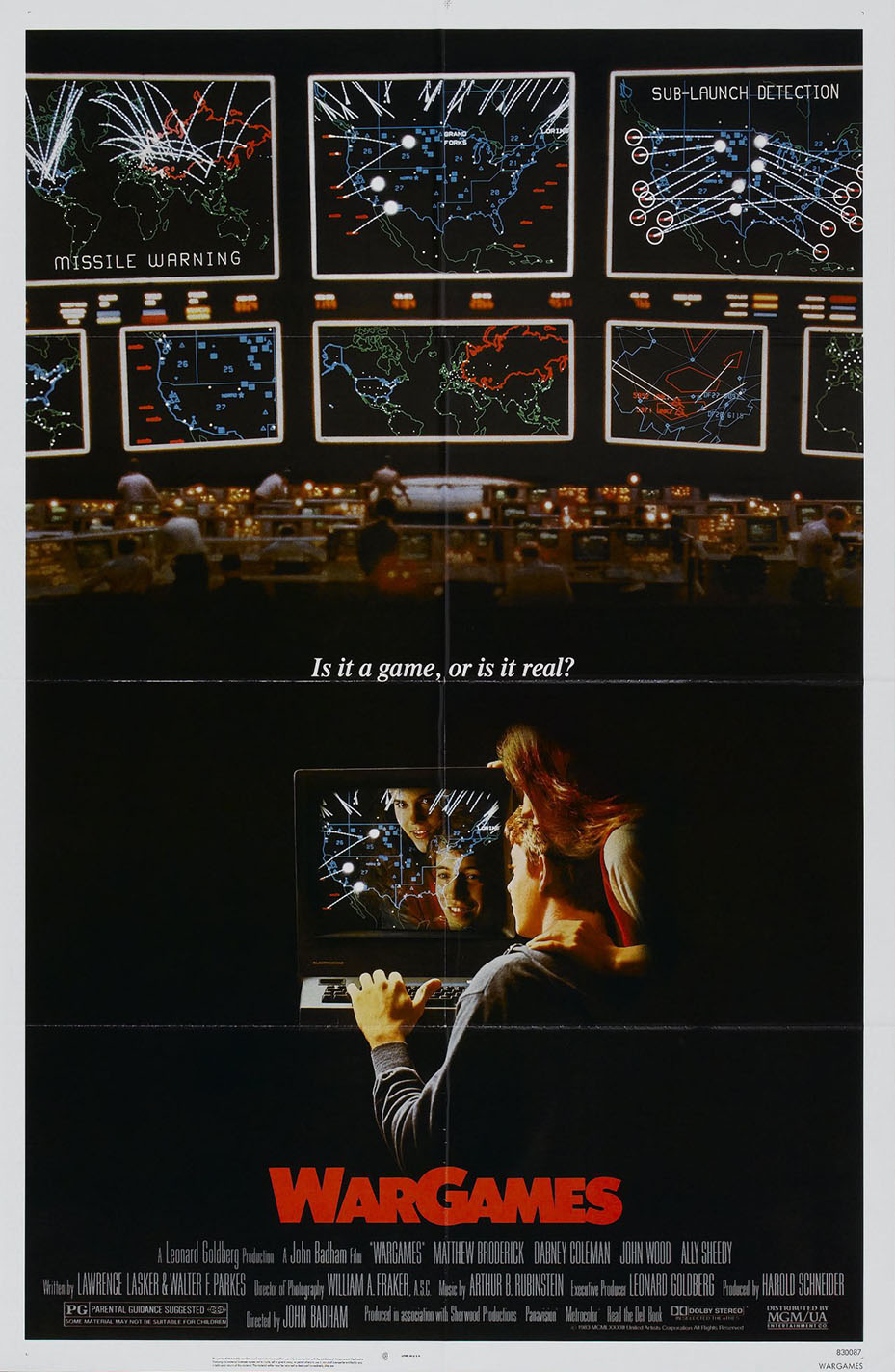 WarGames was a seminal video game movie from 1983 that helped solidify the public’s view of hackers and computer nerds, as well as introduced an entire generation to the idea of networked communities and connected computers, albeit connected by a blazing fast 300 baud dial-up modem. You can read more about the history of WarGames and two other classic early 80’s video game movies here on The Dot Eaters.

In that article, I mention an atrocious direct-to-DVD sequel mounted by MGM in 2008 called WarGames: The Dead Code, released to dovetail with the 25th anniversary of the original. Currently in development, and hopefully with better prospects, is another WarGames sequel from MGM. Recently, the writer for the project has been named, one Noah Oppenheim. He is an unknown commodity in feature films, with TV producer credits on The Today Show and Hardball with Chris Matthews, as well as a few reality series. Recently, though, Oppenheim has been swept up in a recent mania over famous escape-artist and psychic debunker Harry Houdini, as the planned writer of The Secret Life of Houdini, which will add the fictional ‘secret spy’ to Houdini’s list of accomplishments. Oppenheim has also been pegged as the writer of the adaptation of a young-adult book called The Maze Runner.

Coming in to the WarGames project with a slightly more solid film background is Seth Gordon, previously named as director. Gordon’s latest outing was Horrible Bosses, released this year and garnering a 69% Fresh rating on Rotten Tomatoes. What might make Gordon the best man to helm a project updating a classic video game movie is his work directing, shooting and editing The King of Kong: A Fistful of Quarters, a wonderful documentary that detailed one man’s attempt to wrest the all-time Donkey Kong high-score crown from the flamboyant Billy Mitchell.

With King of Kong on his CV, it gives one hope that Gordon and his crew will show the classic WarGames the loving treatment it deserves in an updated sequel. 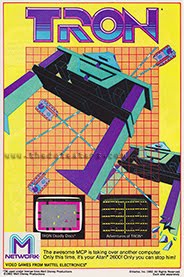 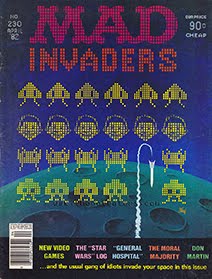 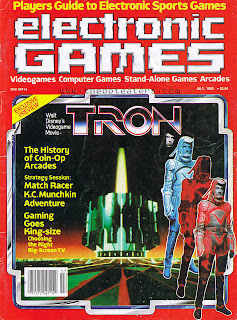 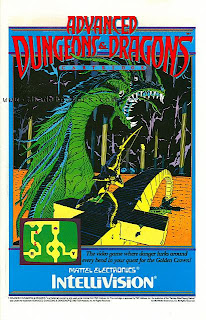 I’d like to announce a new feature to the site, a repository of vintage video game ads.  I’m just ramping up the entries, so bear with me as the collection expands.  You can visit the gallery through a link on the main navigation bar, or simply click here.

I’d like to thank Chadwick Gendron of Valhalla Cards and Gifts for his help in getting the gallery up and running with some great scans he made from his impressive comic collection.

The following is a TV commercial for CBS Video Games.  Dating from 1982, it purports to show clips from what is called “Challenge of Champions“, a head-to-head competition hosted by longtime football commentator John Madden.  It featured one of the company’s latest wares, “Wizard of Wor”, a home adaptation of the popular arcade game from Midway, released in 1980.

In fact, the clips are a dramatization of the competition.  It’s not even clear if the match had an audience, although I like the American Idol set and Madden’s fevered pitch.  Madden, of course, would go on to put his name on something a bit longer lasting than CBS VIdeo Games: EA’s preennial Madden Football series.  The first, John Madden Football, was released in 1988.

Clip courtesy of The Museum of Classic Chicago Television.